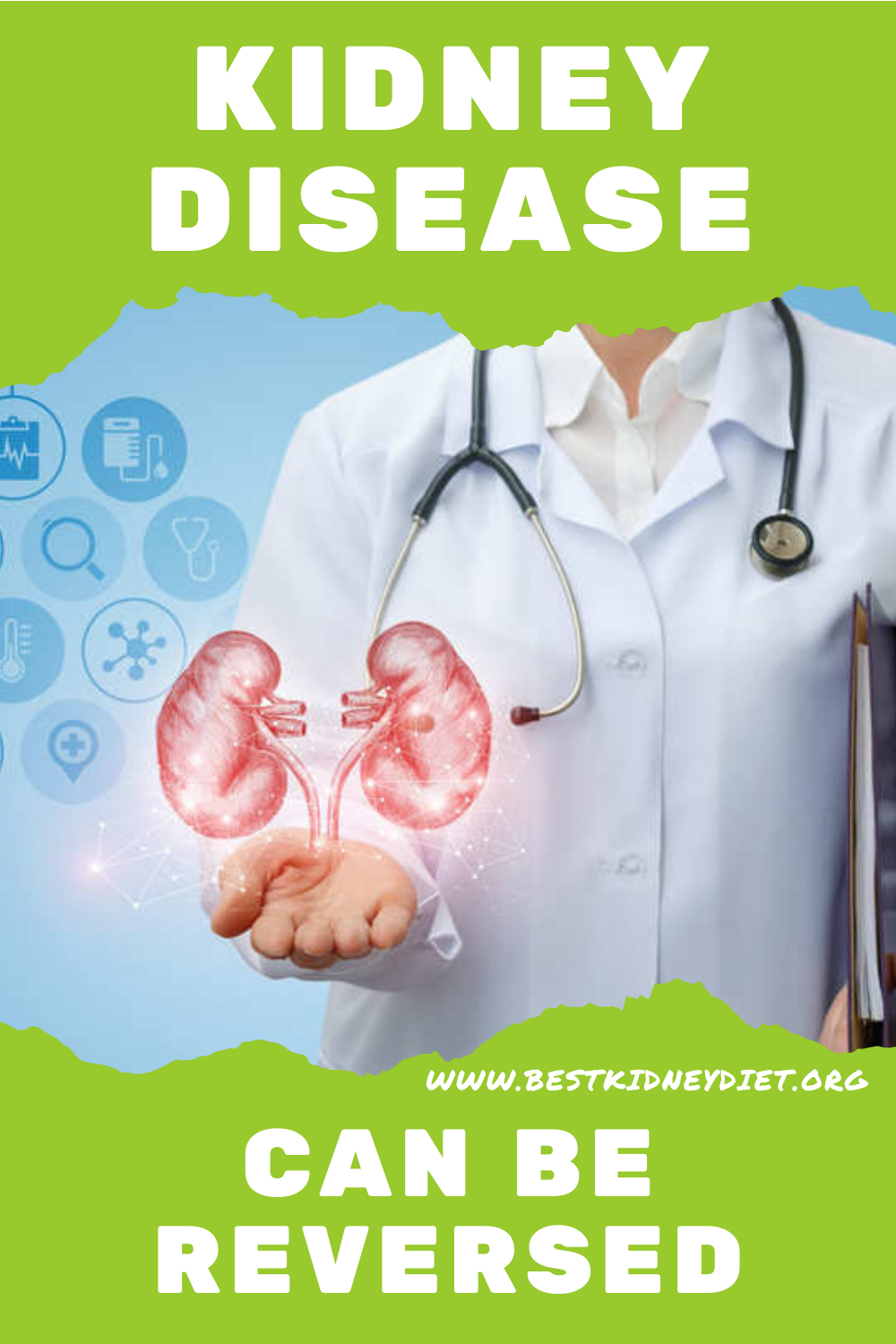 As I speak about in the “The Kidney Disease Solution”, the diet that bests support kidney is essentially an alkalizing diet that is not only beneficial to the kidneys but can also eliminate many of the causes of kidney disease such as diabetes and high blood pressure. This is because the diet restores the body’s preferred balance of alkaline vs. acid, which if out of balance (heavily acidic) can harm tissues and organs, limiting or even halting their function and resulting in diseases of many kinds from immune deficiency to osteoporosis.

Just because a particular food has an acidic pH before you consume it (such as an lemon) does not imply that it is acid forming. Once consumed, the majority of fruits and vegetables are alkaline forming.

Below is an abridged list of particularly alkalizing foods that you will want to have on hand for many of the recipes that follow, as well as some recommended staples.

Vegetables: Although the majority of vegetables are alkaline-forming, some are especially good and are worth always having on hand. Opt for fresh as your first choice, followed by frozen, and then canned. Check that there is no added salt in frozen and canned versions. If unavoidable, soak and rinse in cold water before using.

Fruits: Like vegetables, the majority of fruits are alkalizing, but concerns over potassium content may exist so don’t overindulge. Select fresh as your first choice, followed by frozen, and then canned. Ensure there is no added sugar or syrup in frozen and canned varieties.

Protein Choices: Limit selections of poultry and red meat to lean, boneless, and skinless. Use eggs, fish, goat milk based cheeses, and vegetable based proteins such as tempeh which has been shown in scientific studies to protect and heal the kidneys. Use almond milk to replace dairy when appropriate.

Stocks and Seasoning: Stock can add great flavor to many recipes but be sure that the variety you choose is reduced in sodium or salt free. Chicken stock is preferred over vegetable stock because of the high potassium content in most vegetable versions.

The recipes often call for a pinch of sea salt, which is entirely optional. Course sea salt is a better option because it is not chemically treated and is easier to control when sprinkled with your fingertips. Abide by your daily allowances when deciding whether or not to season with salt. 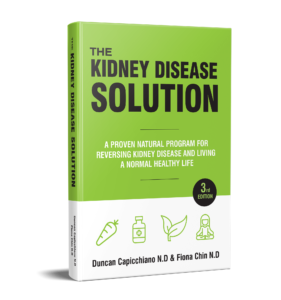 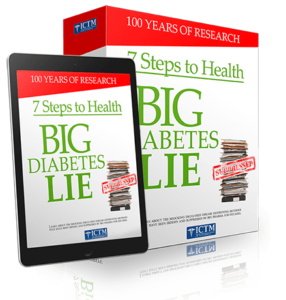 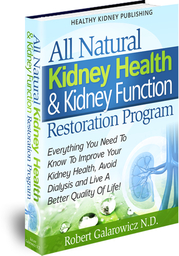